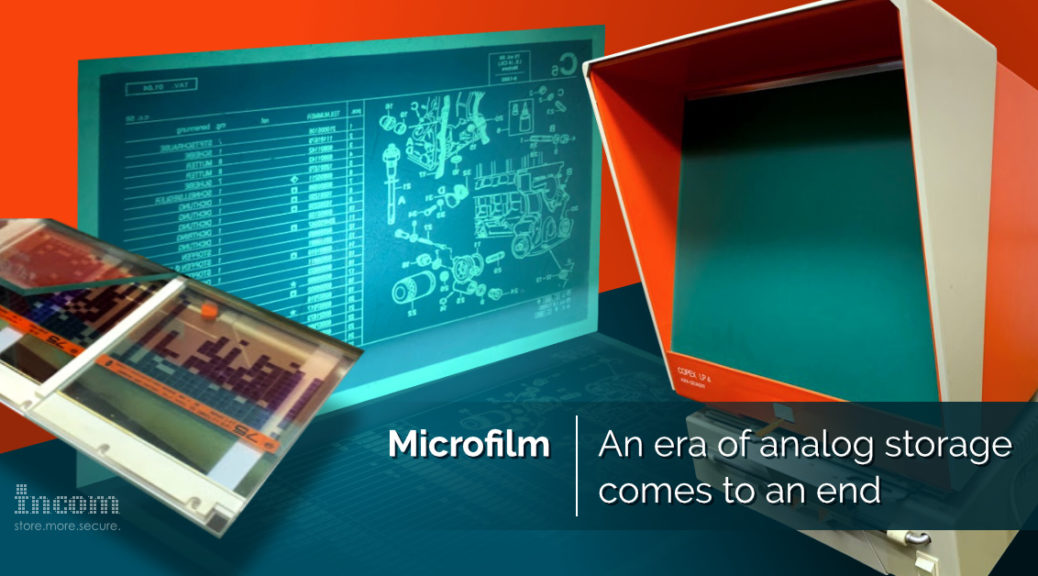 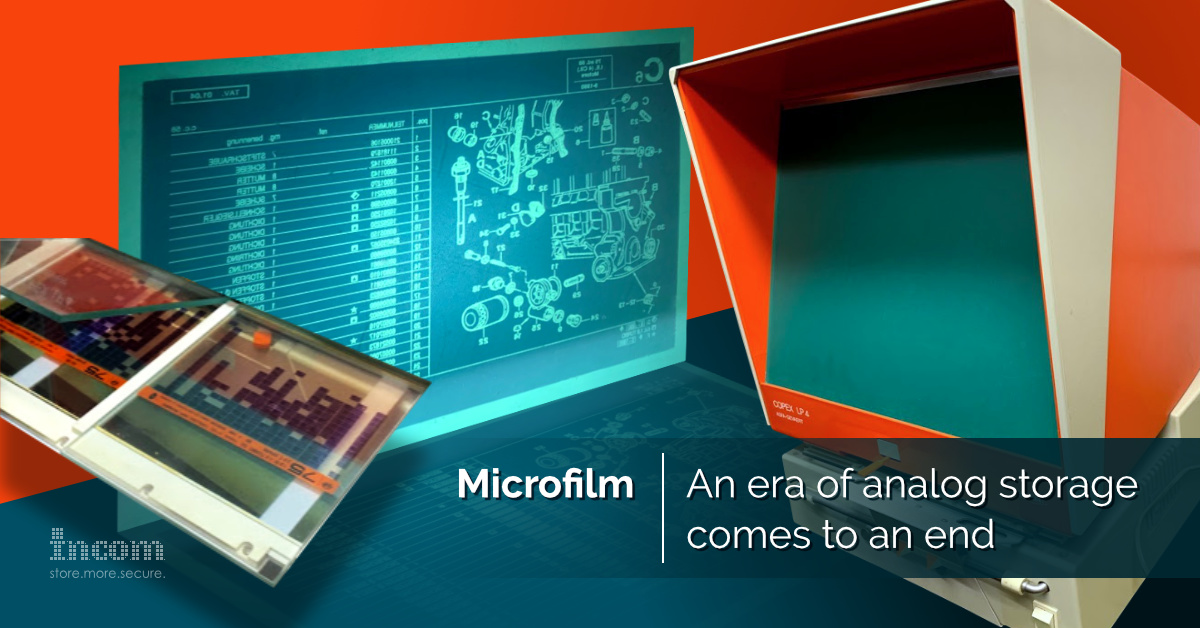 Microfilm cards could be ordered for the last time on January 31, 2021, which means that an important analog storage medium, whose success story began back in the 1950s, will be withdrawn from the market.

The 1950s saw the beginning of the success story of the analog storage medium aperture card, later known simply as microfilm card, the production of which has now been discontinued. For almost half a century, this medium dominated the archiving market, allowing previously unimagined masses of information to be stored in the smallest of spaces. Although the invention is attributed to the Frenchman René Dagron, the German inventor Dr. Ulrich Welp further developed microfilm to industrial maturity in the late 1950s by photocopying text and image information, such as construction and design plans, onto a microfilm aperture card for the first time.

It was not until the late 1990s that microfilm was increasingly replaced by digital storage, which from then on also allowed files to be keyworded and texts to be indexed, thus making information easier to find. INCOM was involved in the digitization and indexing of texts at a very early stage, and at this time was already designing the first patent information systems and installing what were then the world’s largest optical library systems with several hundred optical data carriers (CD and DVD) in the patent information departments of Daimler and BASF.

The former microfilm service providers became the early pioneers of digitization and largely developed into scanning and archiving service providers, offering not only services but also hardware and software sales under one roof, such as the sale and implementation of document management systems (DMS). Today, only microfilms on rolls are still available, which are used by museums or institutes to store mostly already digitized information in analog form. Along with optical media such as Blu-ray, which has a shelf life of over 100 years, microfilm is one of the longest-lived archival media, with an estimated shelf life of approximately 500 years.

However, optical libraries continue to enjoy great popularity when it comes to archiving. In addition to longevity, energy efficiency is a key argument, because the archive data stored on nearline storage systems, unlike on hard disks, consumes hardly any power, and indexed via a DMS or content management system, the files can be found and accessed quickly.

INCOM will be happy to analyze your needs and put together the right storage solution consisting of primary and secondary storage and the appropriate storage management software, without obligation. From a wide product range of hard disk, flash, tape and optical storage systems, no wish remains unfulfilled.