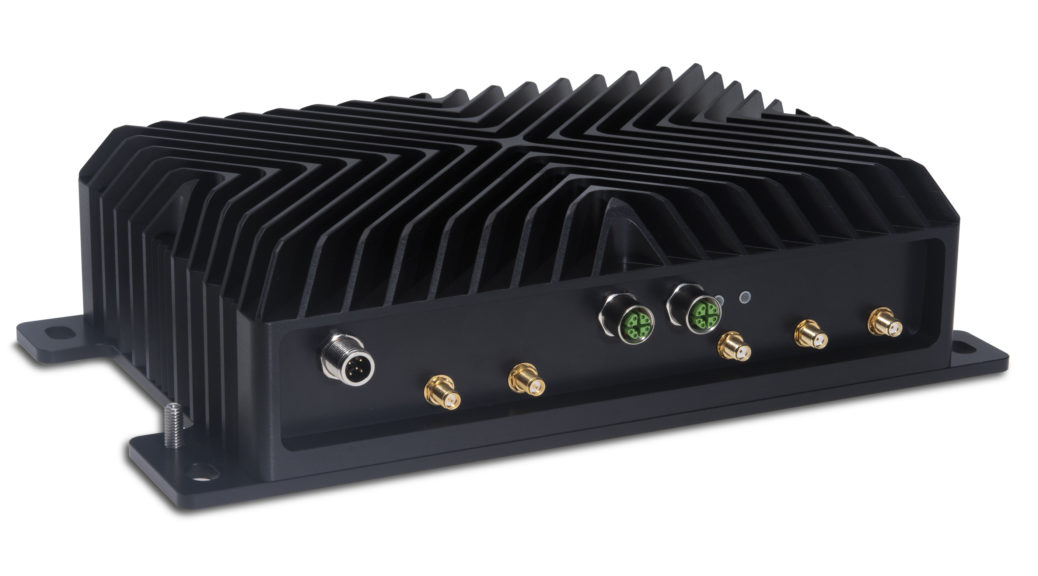 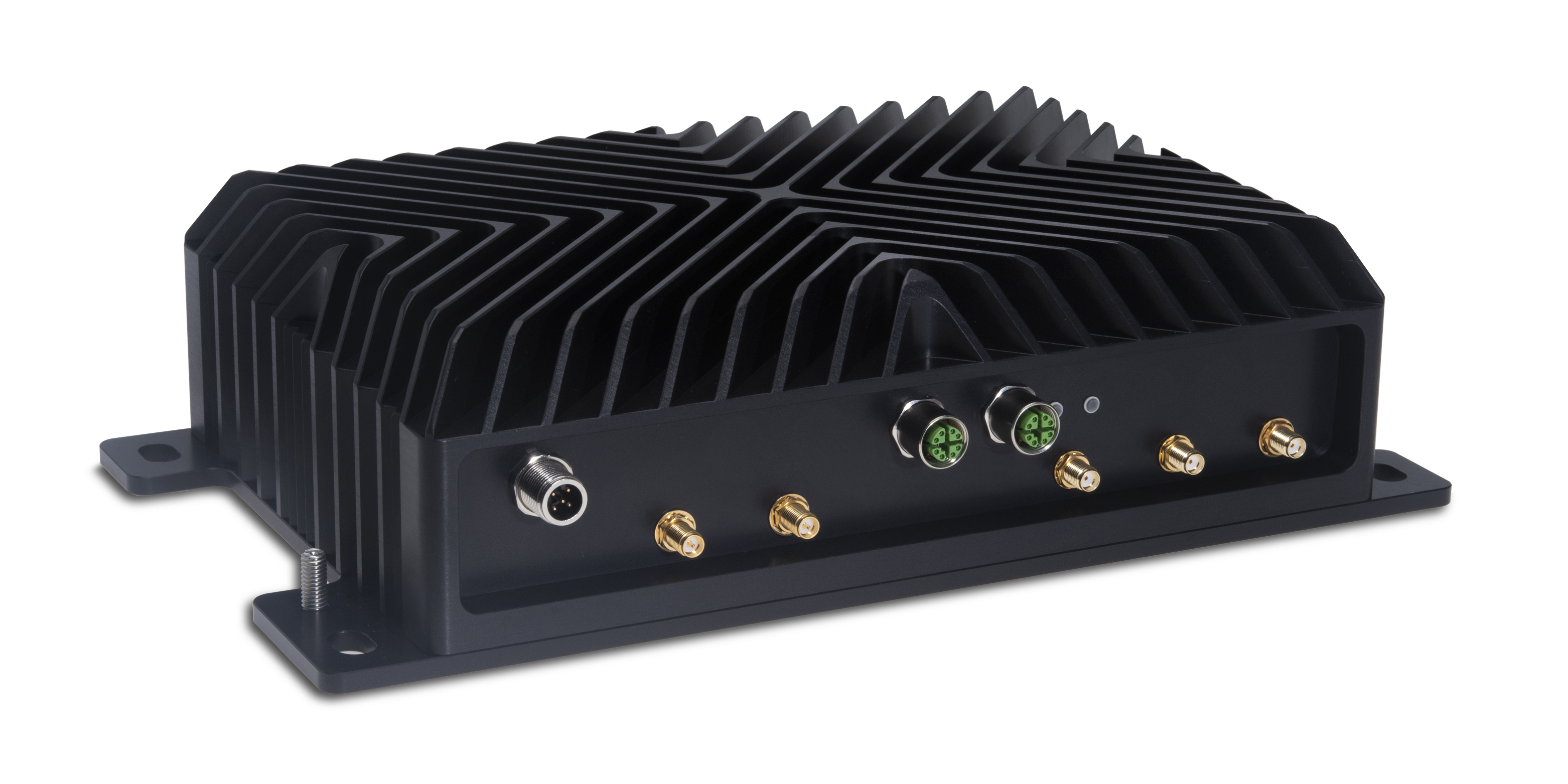 Embedded specialist Syslogic is a member of the NVIDIA Jetson partner program. In recent months, Syslogics has continuously expanded its portfolio of AI-enabled embedded systems with NVIDIA technology. In addition to the previously presented AI Rugged Computer based on Jetson TX2, Syslogic is now launching Rugged Computer RPC A3 with Jetson-AGX-Xavier technology.

The Xavier SoM features an eight-core CPU combined with a 512-core voltaic CPU. The Syslogic Rugged Computer thus offers AI computing performance for complex functions such as the sub-steps for autonomous driving (self-driving loops). They range from sensor data fusion (perception) – the combination of various sensor data to form an overall environment – to diverse intermediate steps and the specification of driving behavior.

Pre-trained neuronal networks combined with GPU-accelerated data processing at the network perimeter enable autonomous decisions without human intervention and without connection to the cloud. This is not only interesting for autonomous driving, but also for robot applications or autonomous machines. The Syslogic Rugged Computer RPC A3 thus paves the way for future generations of autonomous machines and robots.

Ultra-rugged thanks to IP67 protection and clever electronic design
But the processor technology from NVIDIA is not the only thing that sets new standards, the clever and robust electronics and housing design by Syslogic is equally impressive. Syslogic guarantees a high level of functional reliability thanks to the absence of moving parts, screw-on plug connectors and an ultra-rugged housing. The housing complies with protection class IP67 and is thus resistant to dust, water and chemicals. A Gore-Tex ventilation module ensures pressure equalization in the housing, thus extending product life and increasing reliability. The AI Rugged Computer is also suitable for the broadened temperature range from –25 to +80 °C (–13 to 176 °F) at component level. For vehicle use, the computer has an integrated ignition controller and a disturbance-free CAN interface. It is also compatible with CAN protocols CAN-J1939 and CANopen. Moreover, an E-Mark certification is in the preparation phase.

The device is used wherever the requirements for robustness and longevity are particularly important. For example, they are used in railway and municipal vehicles, construction and agricultural machinery, automated guided vehicles and in mining vehicles. The AI Rugged Computer is also suitable for markets like Smart City, industrial automation, and traffic engineering.

The Rugged Computer is designed for an input voltage of 9 to 30VDC. Additionally, up to four Gbit LAN interfaces are available, which can be configured as PoE interfaces (Power over Ethernet).

Easy to implement thanks to a pre-installed developer environment
Syslogic wants to make integration of AI as easy as possible for its customers. Therefore, all AI embedded systems are delivered with a pre-installed Ubuntu board support package (L4T – Linux for Tegra). Furthermore, a complete developer environment (JetPack) including CUDA libraries is installed. The Nvidia software development kit (SDK) and a deep learning framework for easy implementation of applications are available for a quick introduction to the AI world.