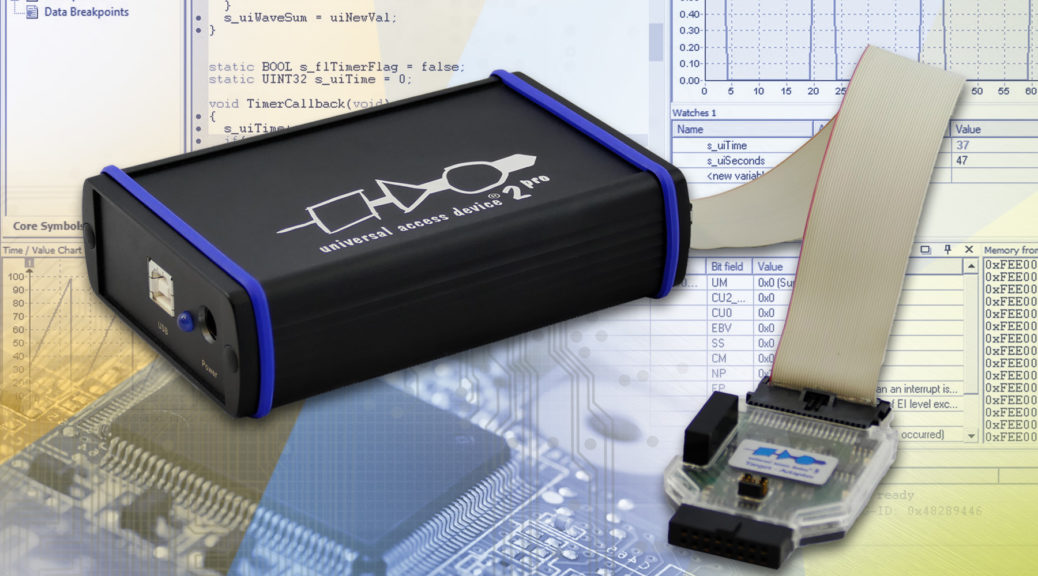 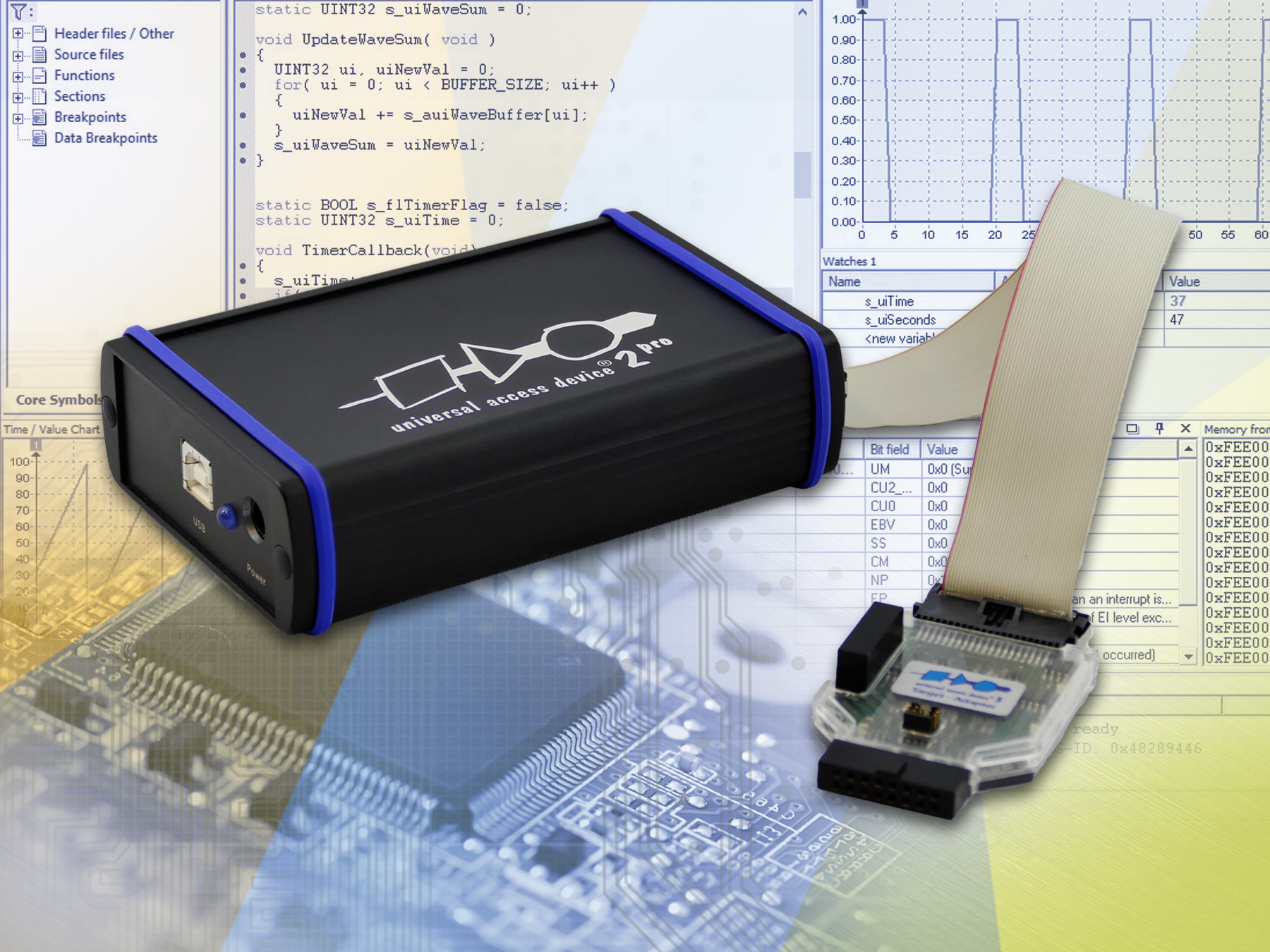 The S32S247 multi-core controller, another device of the S32 Automotive Platform from NXP, combines four Cortex-R52 processors clocked at up to 800 MHz, each with a lockstep core, with 16 MB integrated Flash memory. Designed for safety-critical real-time processing up to ASIL-D, the device addresses a wide variety of control domains, primarily in vehicles with hybrid and electric drives. The up to sevenfold higher computing power compared to the previous generation provides a wide variety of potential applications for the MCU in the field of autonomous driving. The i.MX RT Crossover processors equipped with an Arm Cortex-M7 can be clocked at up to one gigahertz, depending on the version. With their high-performance and real-time functions, they address a broad range of applications in the fields of Internet of Things (IoT), consumer electronics, industrial electronics, and automotive engineering.

In both cases, developers benefit from the simple intuitive operation of the UDE’s own user interface for debugging and system analysis. Neither entry into the UDE nor the changeover from another microcontroller architecture to the new NXP devices requires a great deal of familiarization effort. At the same time, the UDE offers its users an unusually large amount of freedom for adaptation to individual preferences and requirements. In addition to the interactive debugging options, the versatile visualization options of the application states in the UDE user interface and the comprehensive scripting support, which also creates the prerequisites for automated debugging and testing, prove to be particularly helpful. Another unique feature is the UDE’s independence from a specific scripting language. Thanks to the use of Microsoft COM as the basic technology for the UDE’s software API, developers can continue to use their preferred scripting language such as Python, Perl, JavaScript, etc.

Furthermore, especially for the S32S247 multi-core controller, multi-core debug functions such as multi-core run control for synchronous stop and start and multi-core breakpoints that can be used in shared code are available. Debugging and runtime analysis of applications distributed across all or multiple cores of the S32S247 is performed efficiently and in a user-friendly manner in a single debug session and within a single shared debugger instance. In addition, the MemTool add-on of the UDE provides functions that enable simple and secure programming of the integrated Flash memories.

The three devices UAD2pro, UAD2next and UAD3+ of the Universal Access Device (UAD) family from PLS ensure fast and reliable access to the S32S247 and i.MX RT MCUs. Depending on the requirements, the Arm-specific Serial Wire Debug (SWD) interface, JTAG or even cJTAG are used. It is also possible to record trace data via the Arm CoreSight trace implementation of the microcontrollers and the High Speed Serial Trace Port (HSSTP) of the S32S247 or the parallel trace interface of the i.MX RT family. The UAD2next provides 512 MB for this, with the UAD3+ up to 4 GB internal trace memory is available. With the help of the recorded trace data, the UDE enables a very detailed analysis of the runtime behavior and offers special functions for profiling and code coverage, among other things.